Back to about Reverso 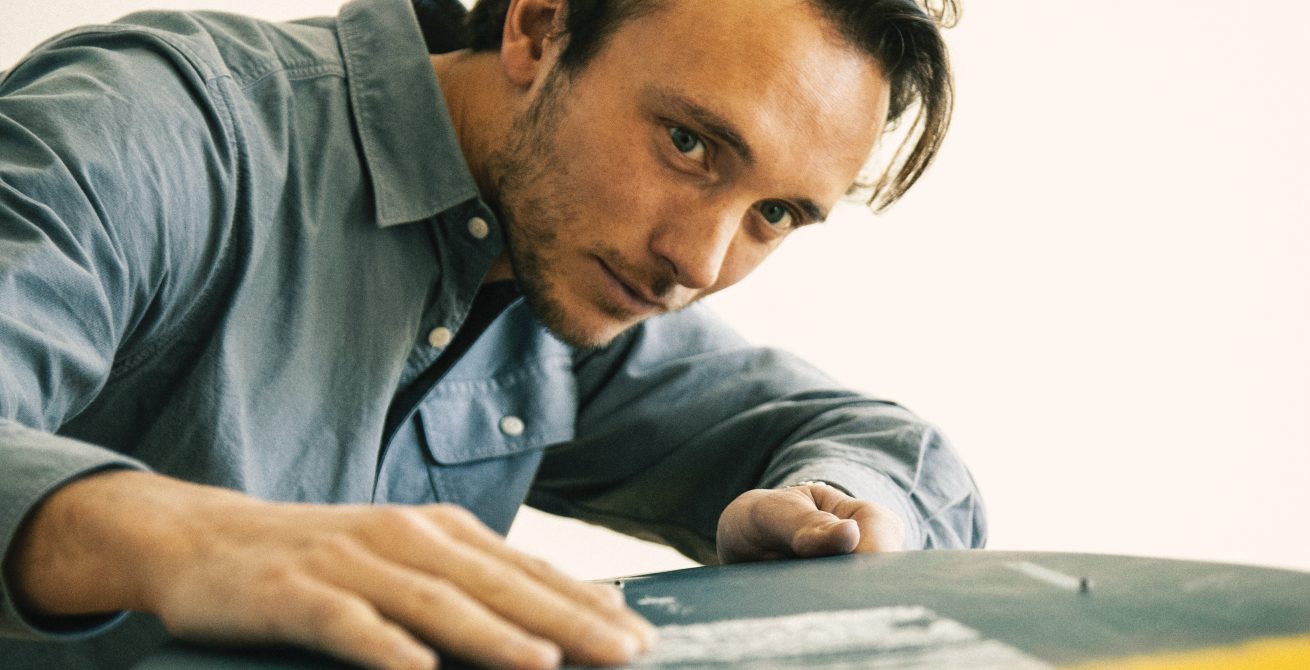 The Reverso is the result of teamwork, the "baby" of a dream team brought together by Antoine Simon, passionate, project leader, navigator and crew member because he is also an airline pilot (hence his obsession with quality, safety and efficiency). Charles Bertrand is the naval architect of the team, it is to him that you owe the lively works, i.e. the active part of the hull. He tells us about the gestation of the Reverso

What were the specifications of the project, concerning you, the naval architect, objectives and constraints?

The specifications were to design a resolutely modern, high-performance, very stylish boat that could be split into 4 pieces that could be fitted together for transportability. On the water, Antoine, the project leader, wanted the boat to be reactive, lively and to glide easily. But he also wanted the sections of the boat to find their place in a modern and carefully decorated apartment. The boat had to be able to be assembled and disassembled without tools in a few minutes, while being perfectly rigid on the water and not sacrificing anything to the feeling of gliding. Finally, the boat had to be mass-produced at a price consistent with the market.

What were the difficulties to be solved?

At the beginning, the temptation was great to want to meet all the needs at the same time with the same product. We tried to tick as many boxes as possible, but inevitably we had to do a little sorting to keep the whole thing coherent and successful. The greatest difficulty in the 1st phase of design was to minimize the bulk of the boat once dismantled and fitted, while keeping a hull that meets the criteria of stability, buoyancy but also comfort with a little freeboard to reassure less experienced sailors. Inevitably, we had to go through several versions and several prototypes before finding the right compromise.

Several holding systems were considered and then tested, but the formula chosen in the end is the logical evolution of these developments.

In the last design phase, a lot of work had to be done with the different industrialization partners to design the tooling (the moulds) and the process that would allow to build these 4 boat sections in an efficient and profitable way.

What were you personally looking for in this boat, which quality was the most important for you?

As Antoine had already defined the criteria of transportability and size, I really wanted the boat to be modern in terms of operation on the water and aesthetics (which we were perfectly in tune with). That it be as easy as it is efficient on the water. That it has a strong and successful visual identity. Clubs are full of boats designed nearly half a century ago. I wanted to create a product that stands out from the rest and works well.

I think the first quality of this boat is its ease of use and the sensations it provides. Everything else is done to make life easier for the owner or the user, but it was useless if Reverso wasn't a great boat to sail in the end.

How would you define the difference between a Reverso and a Laser?

The difference between a Reverso Air and a laser? well: almost 50 years of technical, sportive and societal evolution.

But Reverso is above all designed for its user: its cockpit allows you to sail with a friend or your children, its stability makes you comfortable in all circumstances, its ability to be dismantled allows you to store it wherever you want but also to sail wherever you want. It is designed for outdoor enthusiasts who increasingly share a way of life rather than a single passion.

Back to about Reverso